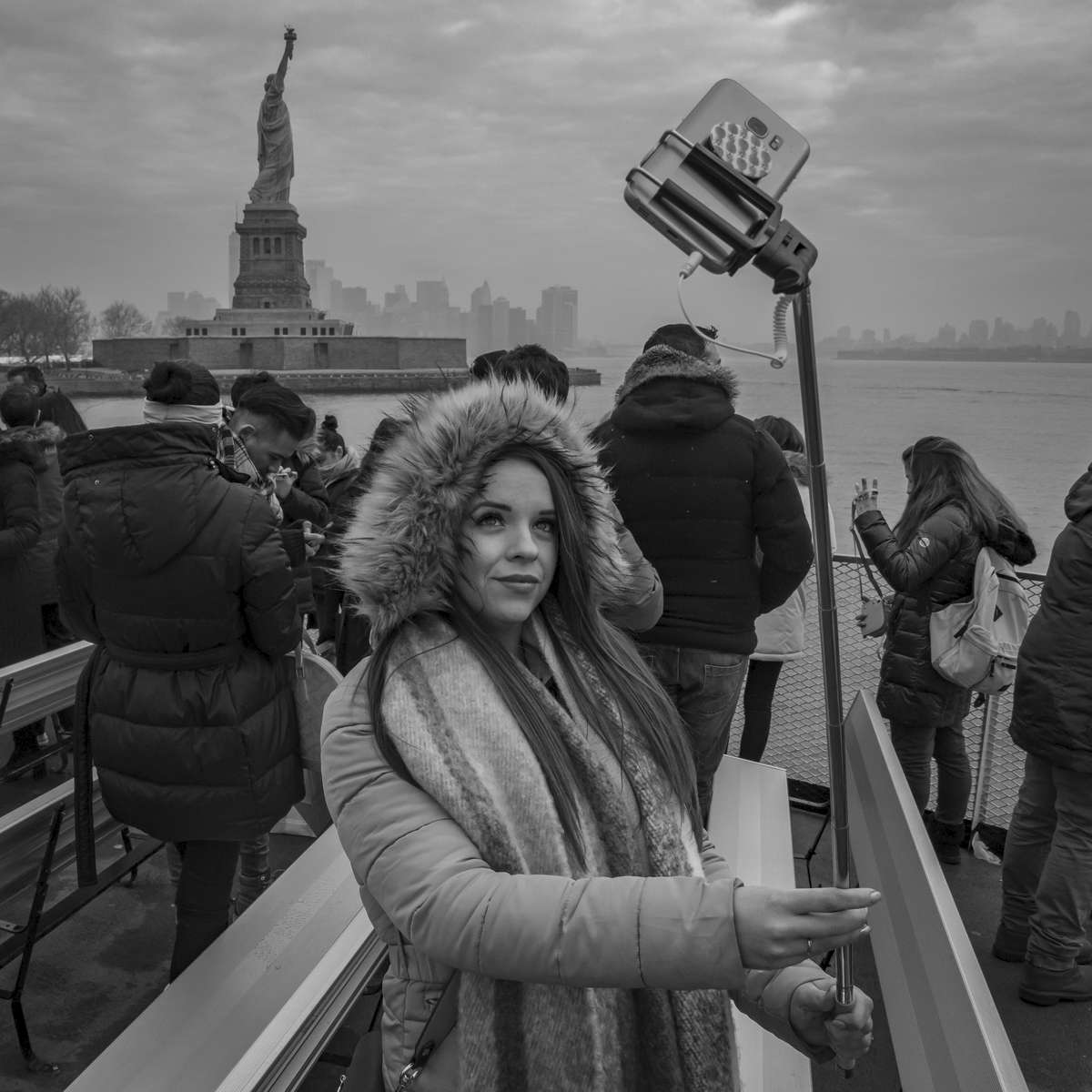 
The Statue of Liberty reopens to the public after the State of New York agreed to pay the cost of $65,000 a day to federal employees. Statue of Liberty was among the national monuments and parks that closed after Congress failed to pass legislation to keep the government funding. An agreement was reached between New York State and the U.S. Interior Department in which New York could pay for the federal employees who operate Liberty Island. Photo was taken at Robert Battery Park in downtown Manhattan on Monday, January 22, 2018.