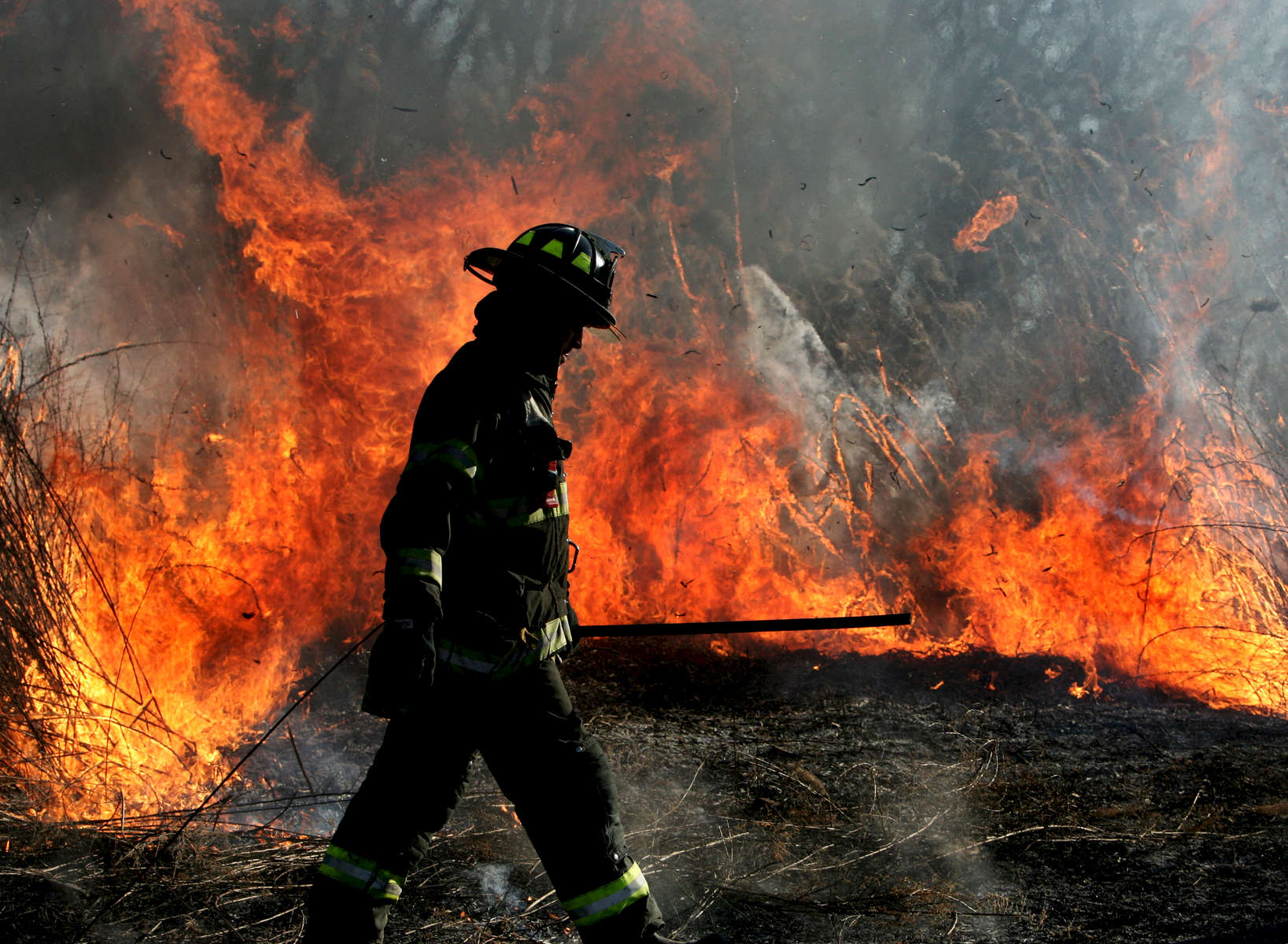 
Firefighters battle a 2nd alarm brush fire in Kissena Park located at the corner of Parsons Boulevard and Booth Memorial Avenue in Flushing, Queens on February 11, 2007.

Anthony DelMundo is an award winning photojournalist and videographer. Currently working as a videographer, editor and weather truck operator for News 12 The Bronx/Brooklyn, he previously worked as a staff photographer and videographer at the New York Daily News.

For inquirires regarding sales or photo reproduciton from New York Daily News years, please send all requests to: